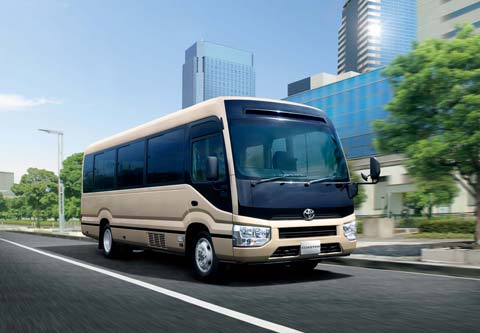 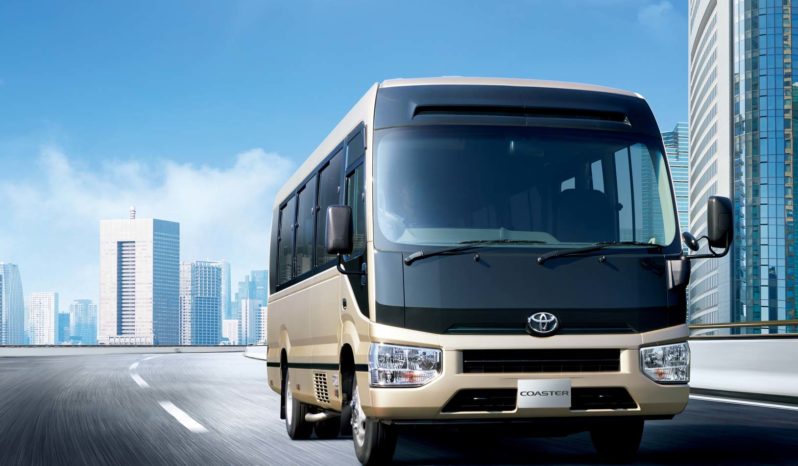 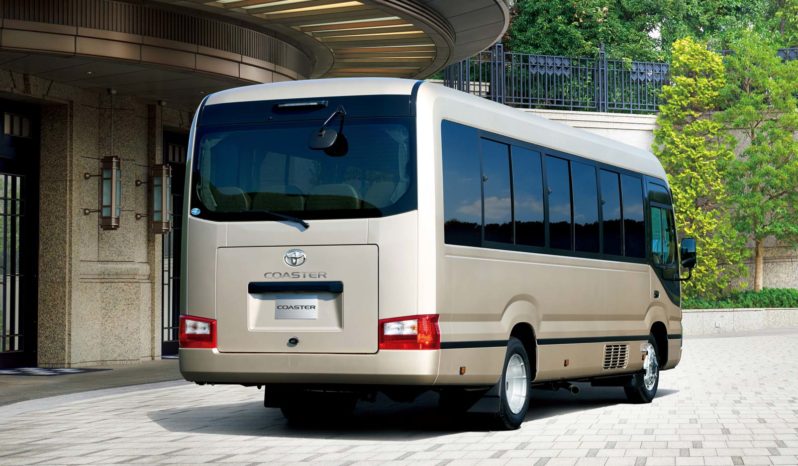 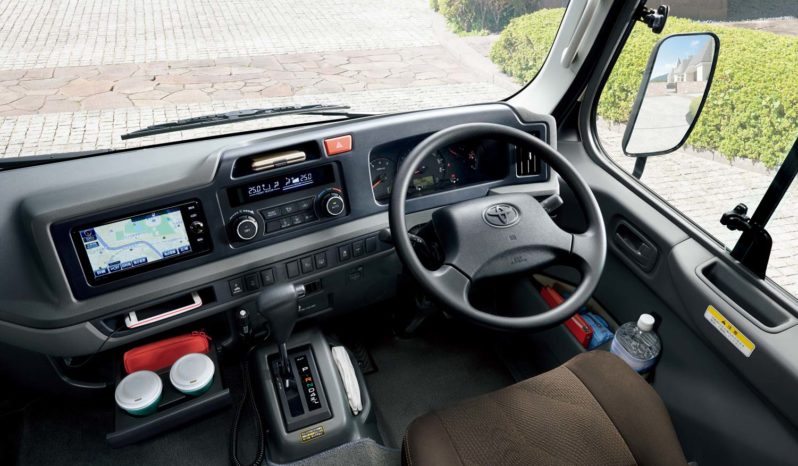 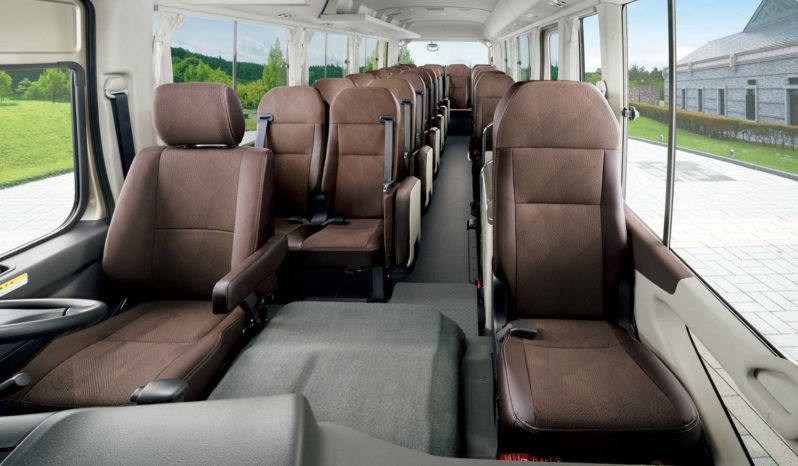 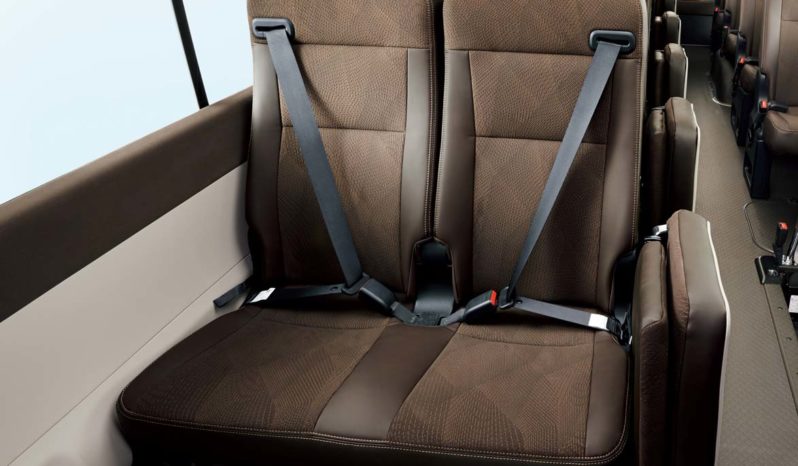 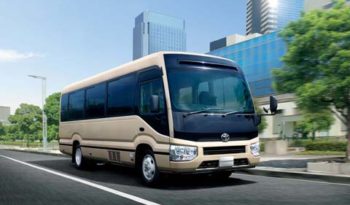 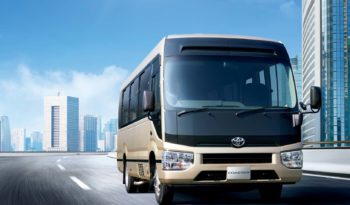 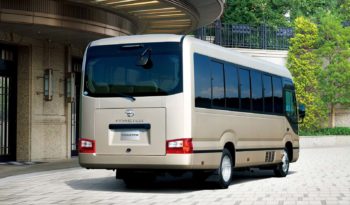 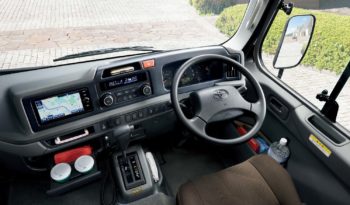 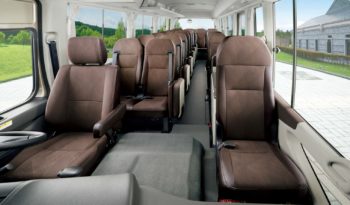 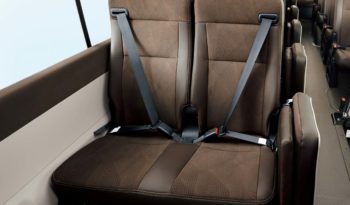 The Coaster was first launched as the “Light Bus” in 1963, in response to increased demand for a minibus that could approximately seat 25 passengers comfortably. In 1969, the vehicle underwent a partial redesign and was later renamed Coaster―a name which it has continued to use for over the past 50 years.

The current, third-generation Coaster was launched in 1993. While this model has received praise for its outstanding reliability, there have been growing calls for a new design that incorporates the full safety features package. Toyota has aimed to develop a vehicle that will be cherished and ridden for many years to come.

This complete redesign features a full range of safety functions, improved comfort, outstanding reliability, and a design appropriate for a new generation of minibuses. 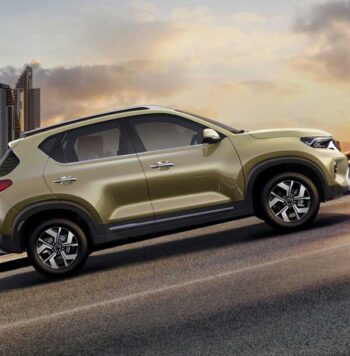 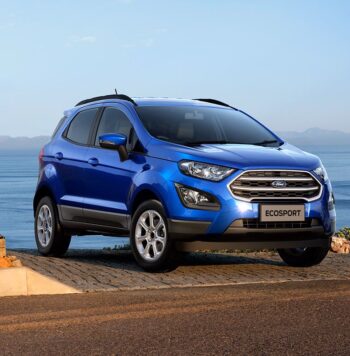